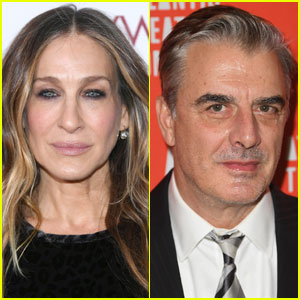 Sarah Jessica Parker is revealing where she stands with her former co-star Chris Noth. In a new interview, the 57-year-old actress was asked about the sexual assault allegations against her former Sex & the City and And Just Like That co-star, and she revealed if she’s spoken to the 67-year-old actor since allegations came out. Click inside to read more… “I don’t even know if I’m ready to talk about it, but I don’t think … I wasn’t reacting as a producer,” SJP told The Hollywood Reporter, … ...Read full story